After screenings in New York and London,
he will premiere his new film

TIcket sales for this event have been suspended.
Some tickets may become available the day of the event,
minutes before the screening, at the Auditorium of Lyon.

In what will undoubtedly be a joyful reunion with the festival audience, Martin Scorsese, recipient of the Lumière Award in 2015, does us the honor of returning to Lyon to screen the French premiere of his new film.

Shot in New York between September 2017 and March 2018, The Irishman, whose narrative begins in post-war America, is told by Frank Sheeran, a WWII veteran, professional grifter and hitman, who worked with the most notorious members of organized crime of the 20th century.

The story, which takes place over several decades, evokes one of the greatest mysteries in the history of the country, the disappearance of legendary trade union leader Jimmy Hoffa. It takes the viewer through the  criminal underworld with its inner dealings, rivalries and close ties to the political class.

Robert De Niro and Joe Pesci, as well as Al Pacino, with whom Martin Scorsese had never worked before, lead the stellar cast of The Irishman. 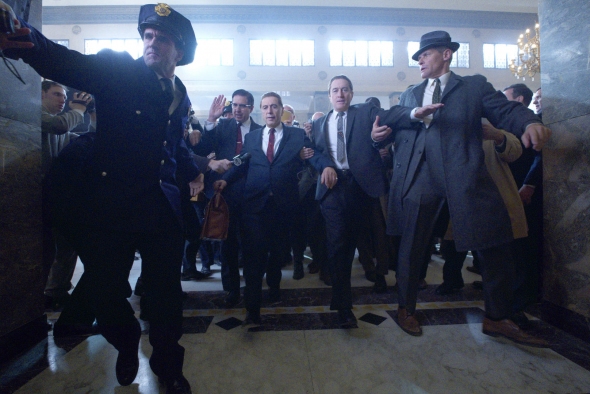 Our thanks to Netflix

The festival also wishes to thank the entire team of Sikelia Films (New York) and the team of the Auditorium of Lyon. 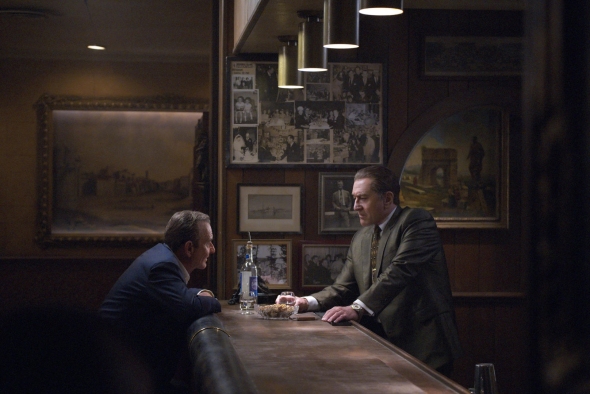